I’ve posted previously about homebrewing and have been brewing for almost three years now. Back in April, I took to destroying a perfectly good mini fridge to turn it into a kegerator. 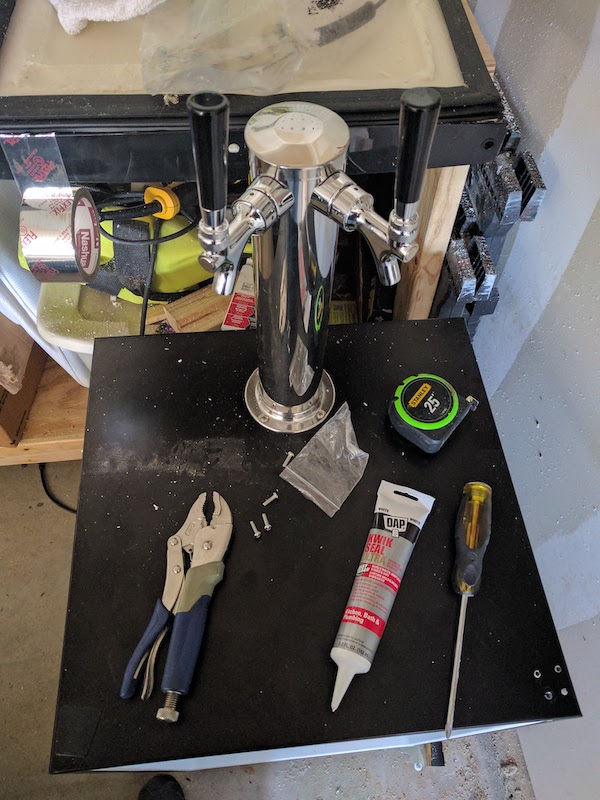 As any homebrewer can tell you, bottling is a pain in the ass. The delabling (if you’re reusing bottles), the santization, and the bottle carbonization makes for a rather long and laborious process. Because I’d finally had it with bottling, I decided that kegging would be a wiser choice since:

Thankfully, my assumptions have proven to be true. So let’s walk through what it took to make the kegerator.

I started off with the following hardware:

I won’t go through the whole process of assembling, since the post over at missionarybrewer (which my build was largely based on) covers the steps more than sufficiently. I will mention a few gotchas for the particular fridge I used:

Now, some pics of the kegerator: 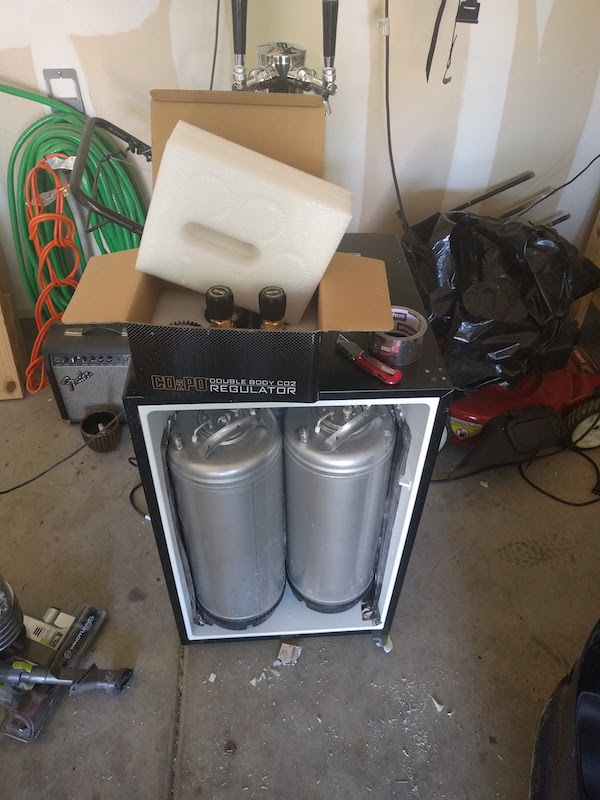 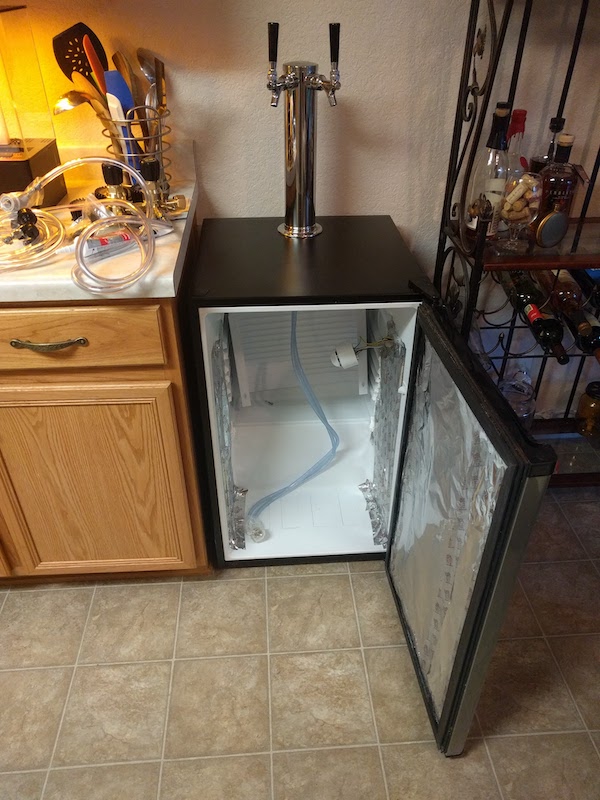 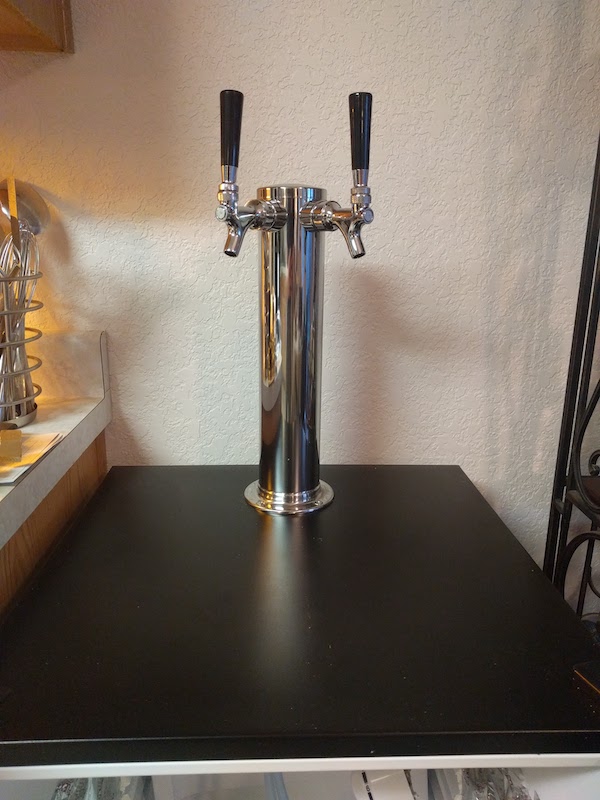 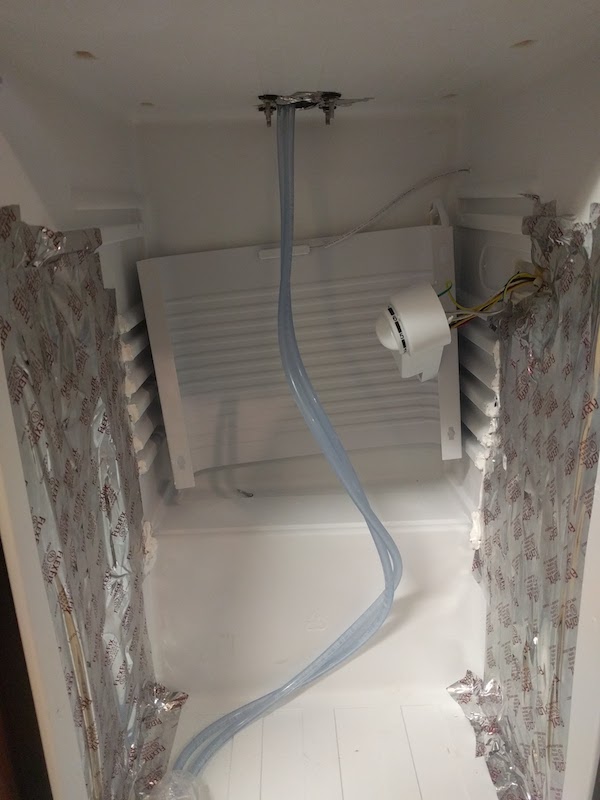 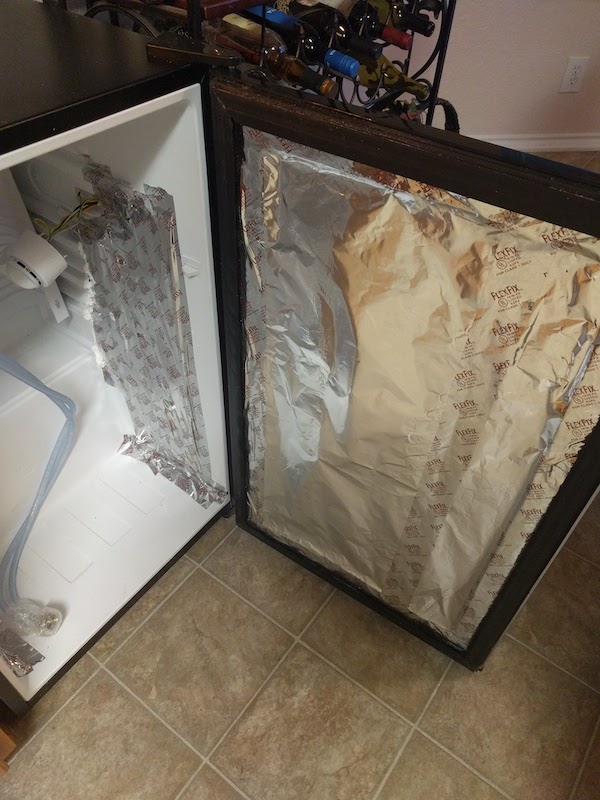 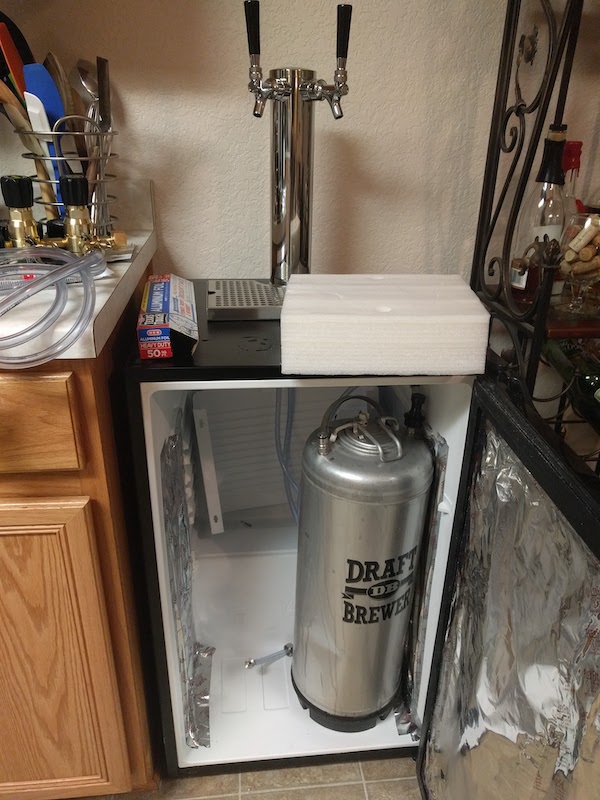 If you’ve got any questions, feel free to reach out and let me know!